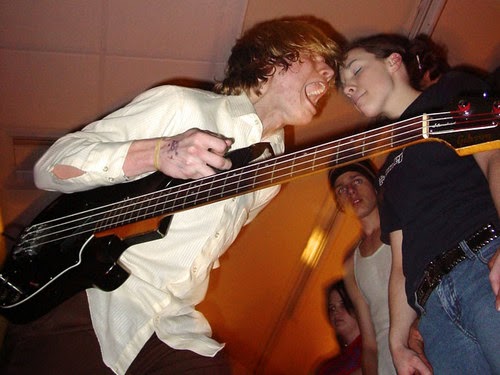 (The) Kodan Armada were a screamo/post-hardcore band from Louisville, Kentucky, that were active from 2000 to 2005 and went through numerous line-up changes. They put out one EP in their lifespan, as well as a handful of splits, all of which are compiled on their discography album Collection. The Kodan Armada are one of the standout bands from the late 90's/early 2000's screamo sound, along with bands such as Neil Perry, Saetia, Joshua Fit For Battle, and The Spirit Of Versailles. They played a cathartic style of music that focused more on the raw passion of chaos rather than cleanliness or production value. They fuse dark bass lines with ripping guitars, and top it off with strangled, shrieking vocals at their emotional and physical breaking point. Early in their career, they even had a keyboard player. They also brought out the quiet, melodic guitars with spoken word parts a top it. Basically they covered every aspect of the entire screamo genre within a handful of songs. The Kodan Armada's discography is small but essential. They are an integral part in the development of screamo/post-hardcore/emo/hardcore/you know how the list goes, and one of the best bands to come out of it. Enjoy. 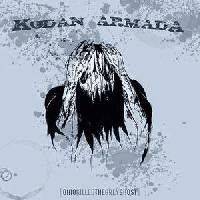 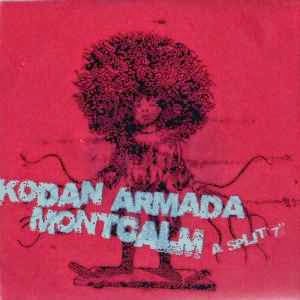 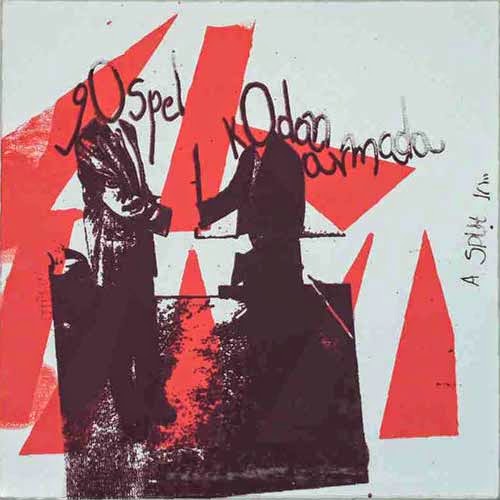 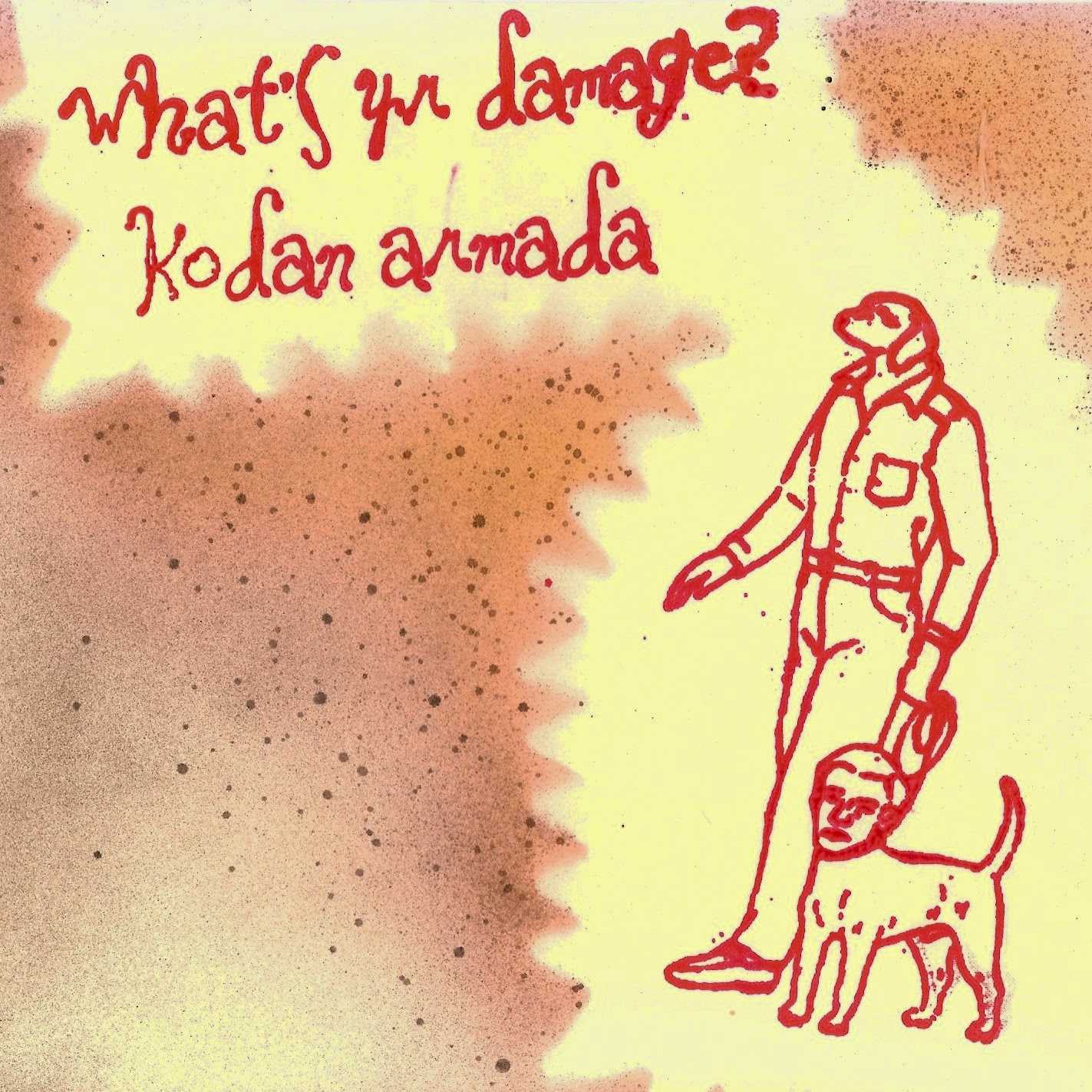 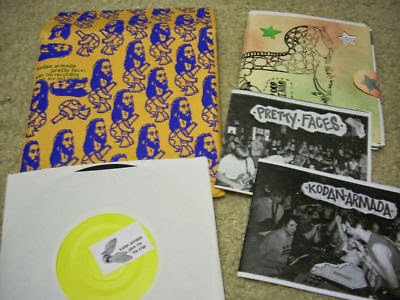 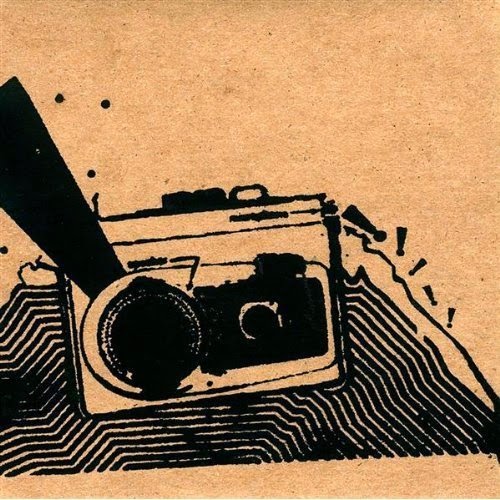