The self-titled and Talon Of The Hawk have been removed by request from their label. 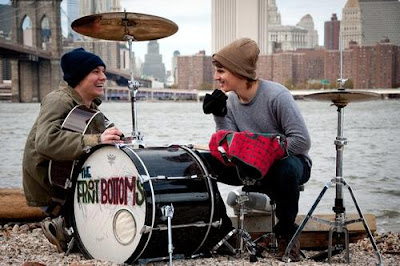 The Front Bottoms are a two-piece acoustic/indie/pop/dance/folk/punk/yougetthepoint band from Bergen County, New Jersey that formed in 2006. They used to be a three-piece, but after switching their third member (a keyboard player) two times, they settled with keeping two members and playing with touring musicians. They put out most of their albums themselves, until they signed to Bar/None Records, which put out their past two albums. Their debut with Bar/None contained the songs from a previous EP titled Slow Dance To Soft Rock (which I don't have the individual album of) and what would have been their next self-released EP titled Grip 'n' Tie, which was never released since the songs ended up on the self-titled album.

This band has an amazing sound. They write some insanely catchy songs that tend to be upbeat in sound (usually because of the drums), but not always in subject matter, which touch upon personal matters, but don't do so in a dramatic, heart-on-the-sleeve way. The lyrics tend to be little stories and anecdotes, and are simply told as if they were campfire songs or stories (albeit sometimes very depressing ones) The songs are mostly acoustic guitar-driven in addition to the drums and vocals, though their earlier material features keyboard and their recent stuff features a ton of instrumentation, like bass and trumpet in addition to other odd instruments. Vocally, Brian Sella is quite quirky, which can be both a good and bad thing depending on who's listening. I personally love it, of course, and think it matches the band's personable sound and aesthetic perfectly. For some reason, his tone kind of reminds me of Tom DeLonge (blink-182), though the stylings of the two are very different. Maybe there's a hint of Jeff Rosenstock (Bomb the Music Industry!) in there too, but Brian's really got a voice of his own.

I love this band, and would probably say that they are one of my personal favourite modern bands. So I would highly, highly recommend anybody checking them out, because they are unbelievably good, and just keep getting better. Seriously, this band can do no wrong. Enjoy. 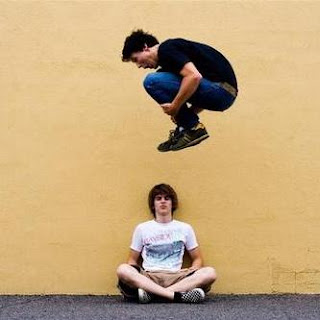 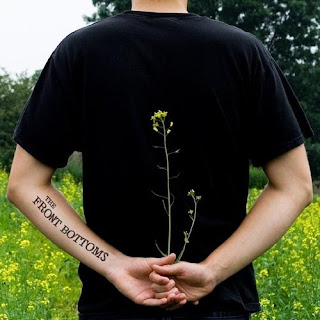 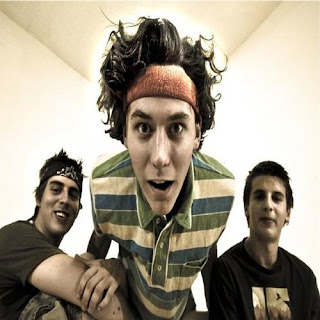 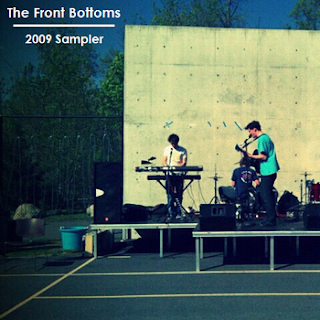 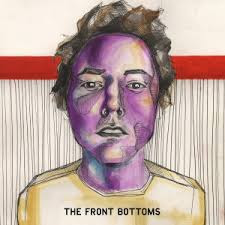 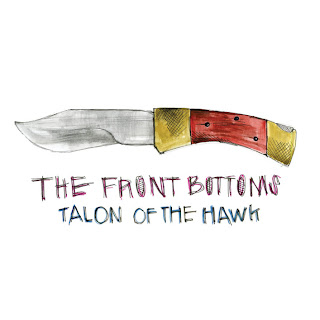 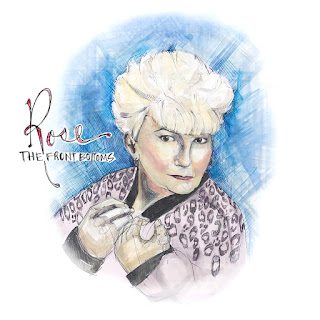 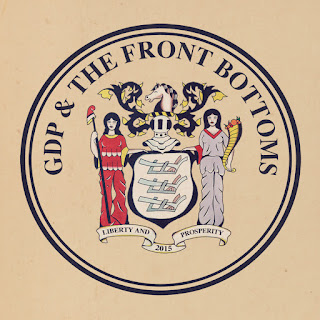 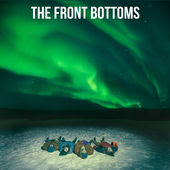 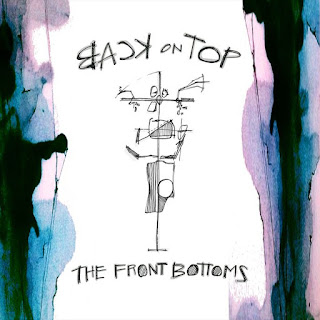 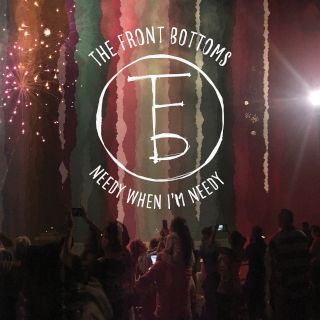 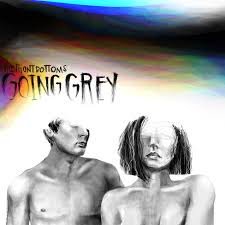 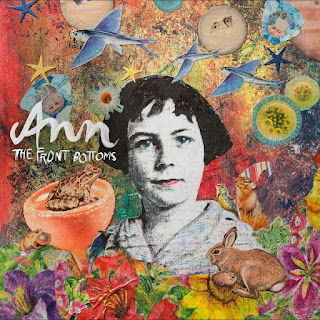 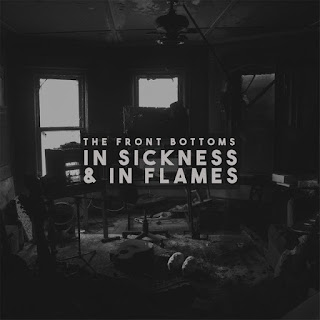