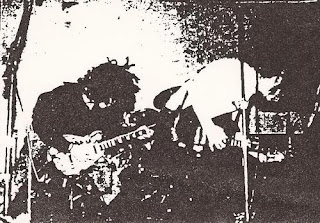 The Hated were a four-piece punk/emo band from Annapolis, Maryland who were active from 1985 to 1990. They are often regarded as an early "emo" band, and are often associated with contemporaries from the Washington, DC scene around that time such as Rites of Spring and Gray Matter, as well as bands from Annapolis such as Moss Icon. They certainly share certain aspects with those bands, such as merging of energetic, fast-paced punk with melodic sensibilities. The Hüsker Dü influence is also incredibly apparent.

During their five years as a band, they managed to explore many variations of their sound, most notably incorporating and adopting folk into their music. They were a great band, there's no other way to say it. Perhaps not as transcendent or influental as some of the ones previously mentioned, though still excellent in their own right. There isn't much information on them floating around the internet, so I don't know much about them. As far as I know, the only things missing in their discography are their cover of "I Am A Rock" (Simon and Garfunkel) which appeared on multiple releases and A Crabtowne Comp., a compilation tape of Annapolis-area bands, according to the always-reliable Wikipedia. There's some stuff here that doesn't appear on some of their discography lists (such as on Wiki and Last.fm), though judging by the sound I'm pretty sure it's them. I apologize for not having much information on some of these, they were found on various blogs and sources with just as much information. Apparently Troubleman United has had a discography LP in the works forever, but nothing's ever come out of it. Enjoy what's here now:
NOTE: Links removed by request 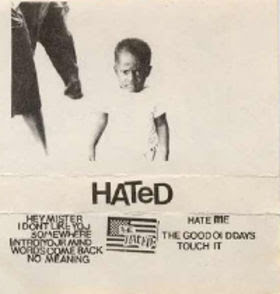 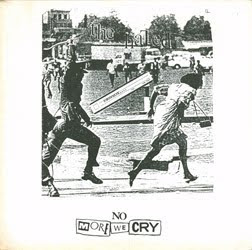 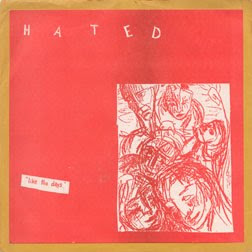 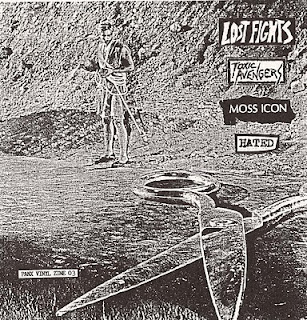 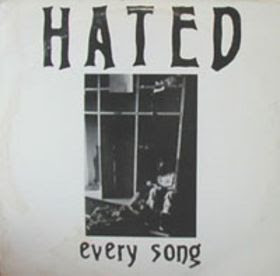 Everysong (1989)
1. Anonymous Descriptions Of The Uncontrollable Urges
2. These Are The Days
3. Pride And Confusion
4. Return
5. Knocking On Your Door
6. Promises
7. Someone

Note: Any information anyone might have on this would be greatly appreciated 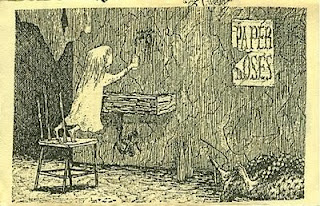 Note: Three Shades Of Dirty were a side project of The Hated with many of the same members. This is all they ever did. 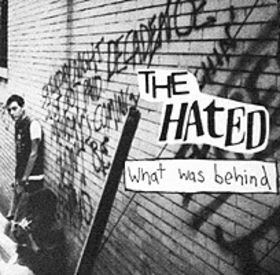 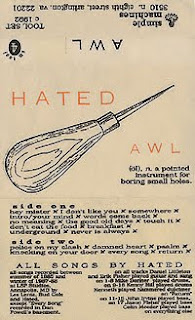 Note: This contains The Best Pice (sic) of Shit (Tape) as well as a few other songs that appear in other places. There are also a few songs that are exclusive to this, as far as I know. 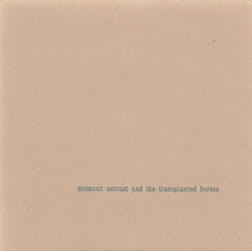 ﻿Desmond Outcast And The Transplanted Heroes (1997)
1. Two People Blue
2. Wherever You Go

Note: I don't know where any of these came from, thus they're "Unknown". If anyone knows, I'd love to.

Note: All acoustic songs, definitely them, or at least some of them. I don't know the song names, so if someone knows these too, it'd be appreciated.