My Heart To Joy 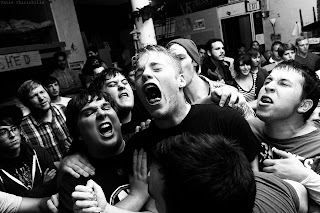 My Heart To Joy (formerly My Heart To Joy At The Same Tone, a line from Edgar Allan Poe's "Alone", which they used for their first two EP's) is a four-piece post-hardcore/emo band from Kensington, Connecticut that formed in 2006 and disbanded in 2011.

Beginning as a two-piece screamo band akin to Orchid, they soon added a third member to round off their line-up on their first release, Heavenly Bodies in 2007. The chaos that I assume was their sound when they began (I don't think any real recordings exist of it, only the band telling of it is what's documented) was a bit more defined on their first record, with vocals that for some reason remind me of Envy and the band hinting at melodic moments, especially "Can You Feel It, Captain Compost?!", which is most like their later material. The entire album is decent, though not quite what they would come to do later.

Virgin Sails was released in 2008, and shows a significant progression from Heavenly Bodies. The first two songs sound like Drive Like Jehu-meets-melodic hardcore or something like that, real good. The third, "All Of Life Is Coming Home" is where they really hit their essence. Jangly, melodic guitar, tight rhythm playing, and desperate vocals. It's like they've added Christie Front Drive to the mix, and now have fully established My Heart To Joy. This song would be re-recorded for their full-length which appeared the year after.

Seasons In Verse was released in 2009, and is their first and sole full-length album. It's also their best. The sound they began to touch upon on their last album is fully realized, and it is quite amazing. This is definitely one of my personal favourite records ever. I wouldn't even bother trying to describe it since it has to be experienced first-hand.

2011's Reasons To Be was the band's final release. It's three songs go in a fairly different direction than their previous effort, but then again all of their albums did to some extent. On this particular one the band is playing cleaner than ever, abandoning any strained vocals in favour of completely sung, melodic ones. The music itself is also toned down and doesn't sound like things could break at any second. They border on a pop-punk band here. It's still quite good, of course.

They also contributed two live tracks from their final show to Topshelf's Fuck Off All Nerds: A Benefit Compilation in Memory of Mitch Dubey. More information on that can be found here. You can hear and download it for free, but you really should donate something, or buy the record. For obvious reasons I'm not going to make it available on here.

As far as I know, they only put out four albums. They may also have had some exclusive tour tapes, according to their Last.fm, and if anyone anything about those I'd love to know. Members play in The World Is A Beautiful Place & I Am No Longer Afraid To Die, End Of A Year/Self Defense Family, and Perfect Lines, according to a member of TWIABPAIANLATD (holy shit, I've never actually written that out before) on their Last.fm. Enjoy: 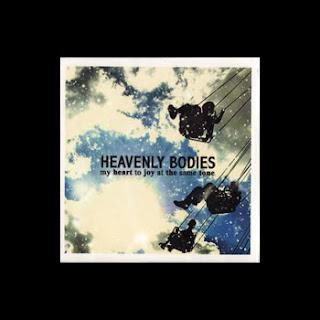 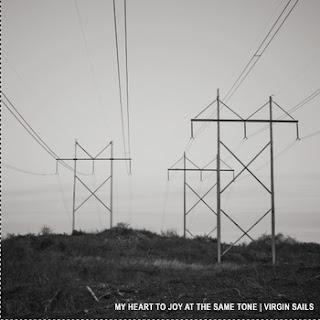 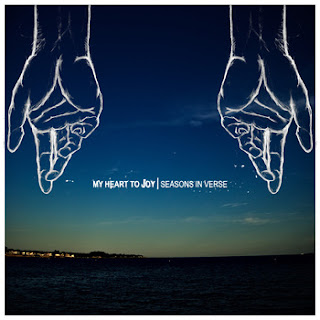 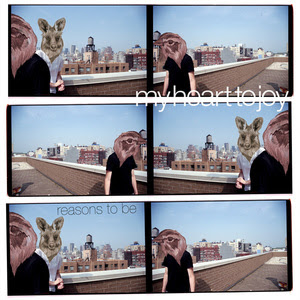