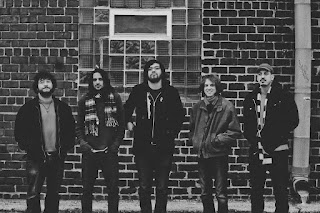 Ice Hockey were a five-piece screamo band from the Quad Cities (region of cities split between Iowa and Illinois) that were active from 2013 to 2018. They released an EP and two albums, along with a few misc. tracks. The band played a distinct brand of screamo that blended its more chaotic elements with melancholic melody, with seering vocals atop rhytmically complex instrumentals and noodle-heavy guitars. On their final record, A Brief History Of Time they also began incorporating keyboards and synths, which added an entirely new uniquely atmospheric layer to their already-established incredible sound. It's emotional and explosive, what more do you need? If you're a fan of bands including Off Minor, Ten Grand, or The Kodan Armada, do check this out. Enjoy. 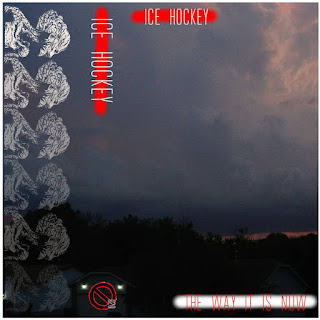 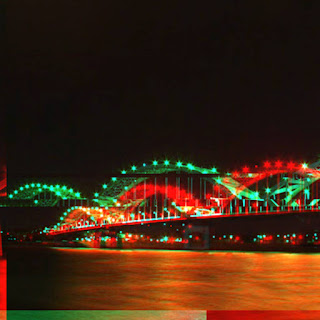 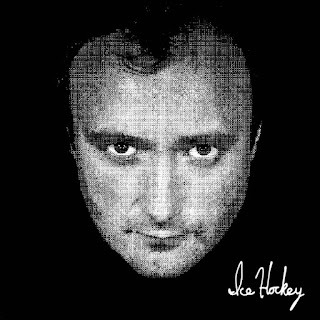 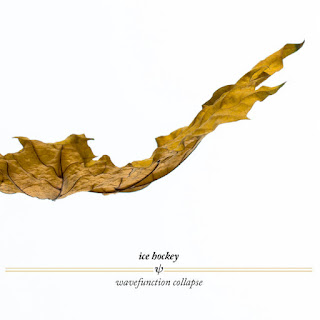 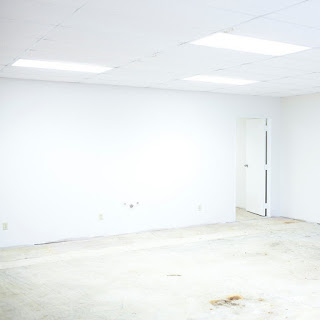