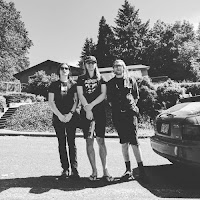 Senza are a three-piece hardcore/screamo band from Eugene, Oregon that began in 2014. Their debut album came out in 2019, though I admittedly slept on it until late last year, when I finally gave myself the chance to be blown away by it. Even A Worm Will Turn is a crushing listen from front to back, with a seamless flow from track to track. It pulls from a number of influences, with the spastic nature of screamo and heavy riffs of hardcore. Vocally, they're pretty reminiscent of Jeromes Dream circa Seeing Means More Than Safety. The rhythm section pummels through behind dark, angular guitars all with elements of black metal, courtesy of blast beats and string-shredding tremolo picking. It's a unique and impactful listen that conjures up feelings of unease and tension just to release them in cathartic explosions. I say it a lot and I'll say it again, I highly recommended giving this album a listen. Their previous material is also very solid, but the experience of their full-length in its entirety is definitely the highlight here. This is absolutely fantastic stuff, and I look work to whatever the band has coming next. Enjoy. 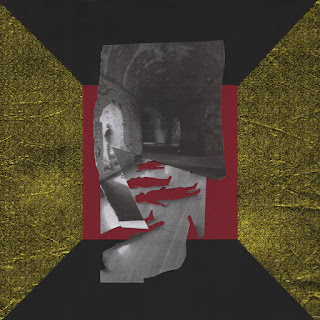 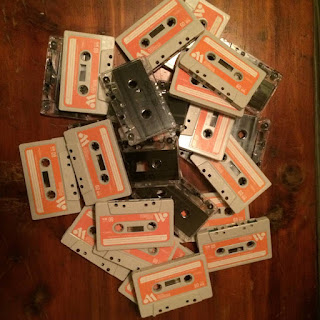 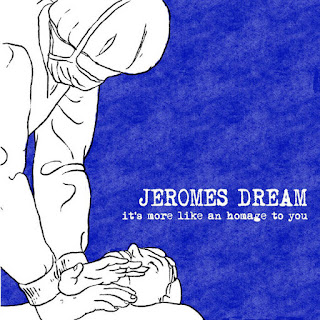 It's More Like An Homage To You (2017)
13. How Staggering Is This Realization (Jeromes Dream cover)
Note: Full comp here 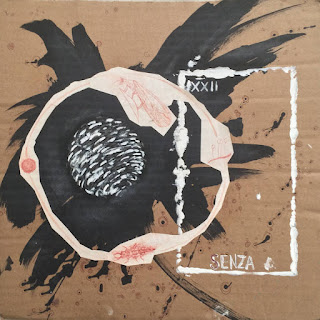 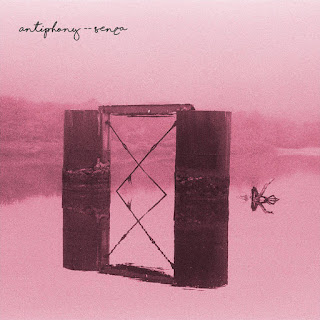 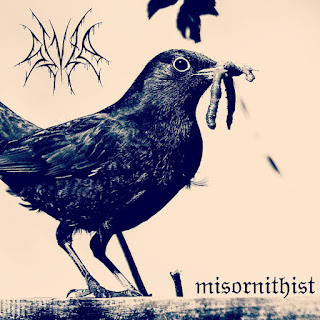 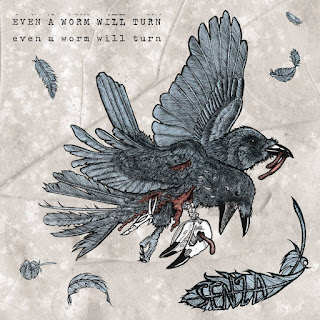