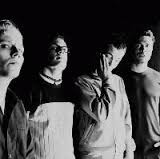 Far Apart were a four-piece emo/indie band from Luleå, Sweden that began in 1995 and broke up in 1999. They released one EP, a split and a demo (which I unfortunately am missing). Sonically, they will appeal to fans of bands like Texas Is The Reason and The Promise Ring, with a bright guitars, an energetic rhythm section, and infectiously melodic vocals. There's not much else to say really, like their discography I'll keep this short and sweet. Enjoy. 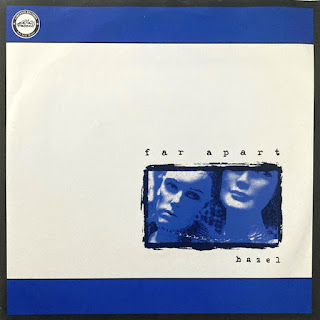 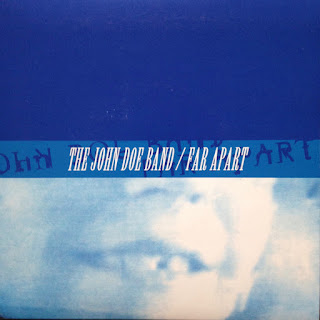