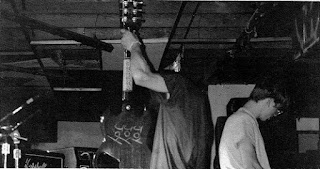 Greyhouse were a four-piece emo/hardcore band from New Jersey that were around from 1991 to 1997.  Sonically, their early work was reminiscent of the more melodic sounds that had begun to emerge from DC and Maryland with bands such as Embrace and The Hated, while maintaining a unique sound of their own. In a lot of ways, Greyhouse's earliest material is incredibly reminiscent of what would become midwest emo, and pre-dates Cap'n Jazz, Braid, and all that good stuff. As the band evolved, they grew into a more complex, post-hardcore sound, bringing in dark bass riffs, grinding octave chords, and dual shouted vocals. This band is incredibly underrated, which could be attributed to their material virtually unavailable for many years after they ended. In 2016, a discography LP was finally released Dives To The Deep End, which included all the material on their EP's, splits, and compilation appearances along with a few other recorded songs. Prior to that, Blogged And Quartered had put out one of their many incredible unofficial discography posts, which includes even more material than the officially released one. Since the link to the Blogged And Quartered one is down, I included it here as well. Enjoy. 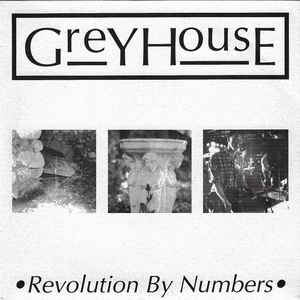 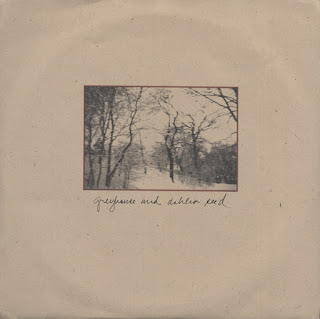 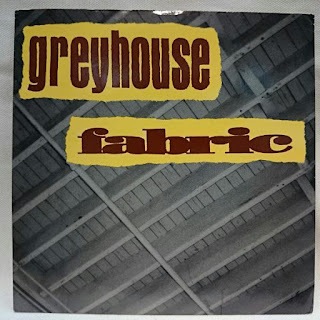 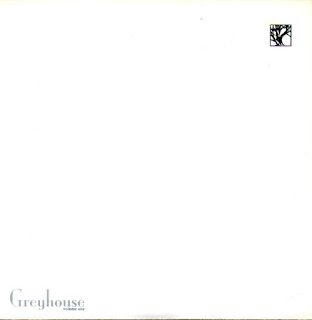 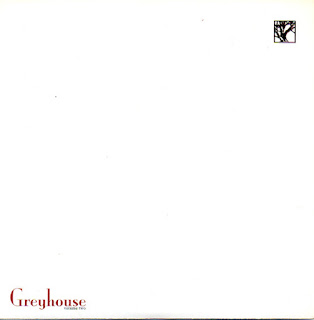 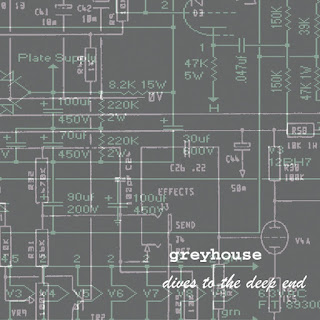 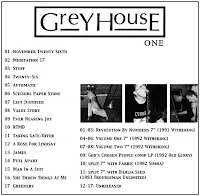 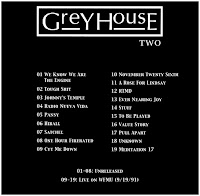