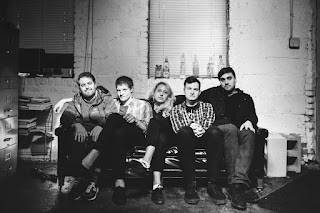 Slow Mass are a five-piece post-hardcore/indie rock band from Chicago, Illinois that began in 2014. They contain members who were also a part of Into It. Over It. and Former Thieves. Thus far they've released one EP and one LP, both of which have received nothing but high praise. And rightfully so, since Slow Mass carve out a very unique corner of the indieverse in which they operate. They take the off-kilter rhythms, and tension-building, dynamic climaxes championed by post-hardcore greats such as Unwound and Fugazi, and mix in these more "indie" characteristics, including a lot of sweet, dual vocal harmonies. It's really hard to pinpoint exactly where their sound is derived from, because it truly is a unique mix. They'll be touring with La Dispute and Gouge Away this year, so be sure to check them out there, as I'm sure this is a band we'll be hearing a lot about for a (hopefully) long time. Enjoy. 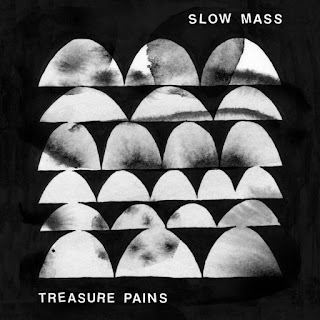 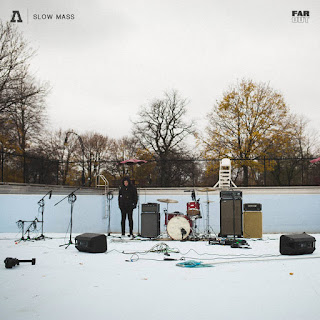 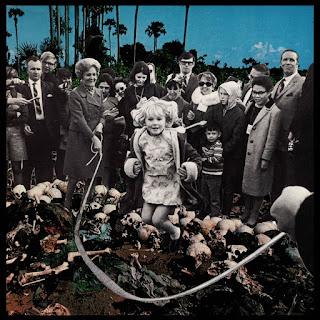 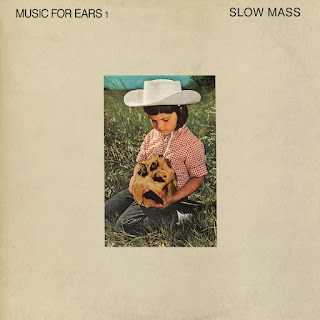 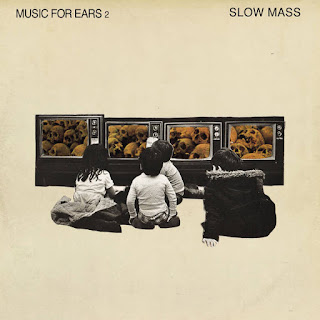