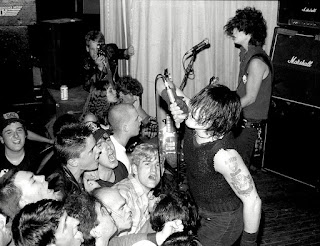 Well, it's almost Halloween, so I figured I'd add a band who are literally named after the holiday. Samhain (pronounced sah-WIN) was a Celtic holiday celebrating the end of the harvest and a festival for the dead of some sort, but that's about all I know about it. Regardless, it's believed that Halloween had its origins in Samhain, so that's the connection. Thus the reason for posting this band. Not only does the name embody the holiday, but the music is the perfect soundtrack for it (except perhaps for John Carpenter).

Samhain got started just as Glenn Danzig's old band, The Misfits ended (side note, regardless of what became of them and such, Danzig-era Misfits are one of the greatest bands ever). Samhain would also eventually evolve into heavy metal/blues band Danzig, who are still active today. The career Samhain had is quite unique, since they got started as one thing and ended as another. The punk sound mixed with horror themes was carried over by Glenn, as well as the devilock and love for gore (of course). Samhain even recorded a handful of Misfits songs ("Horror Business", "All Hell Breaks Loose", "Halloween II", "Death Comes Ripping", "London Dungeon"). On the tail end of things, Samhain's final album included two songs that would eventually be re-recorded for Danzig's debut album ("Twist of Cain" and "Possession"). 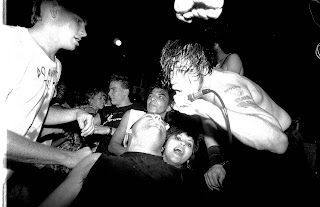 I don't mean to make them sound like they basically began as a re-incarnated Misfits and end as Danzig (though the latter is literally true). Samhain were quite experimental, even from their first album. It's a lot darker and slower than what Danzig was doing before, and some really unique sounds are created here that make these songs sound sinister. Their second full-length November-Coming-Fire is probably their best known album, since it's quite cohesive and is just filled with some amazing songs. Their final album wasn't released until 1990, and it consisted of songs from a session that was intended to be the next Samhain album before they became Danzig. It basically sounds like Danzig, and a few songs even feature the classic Danzig line-up of Eerie Von (who was a permanent member in Samhain), John Christ, and Chuck Biscuits, both of which had just joined. 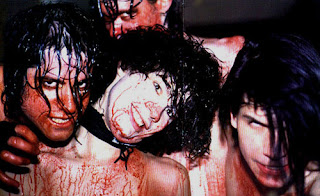 Samhain have done a few reunion shows since they ended in 1987. The first one was in 1999, as a celebration of the Box Set that would be released a year later. It compiled all their material, as well as a great live album that featured a lot of their studio material with a lot more rawness. I didn't include the Box Set below because it's literally everything here anyway. Their next reunions were in 2011 and 2012, where they were a part of the Danzig Legacy tour. The reunited again in 2014 to play a few shows, and that's the last thing they've done to date. Happy Halloween, and enjoy. 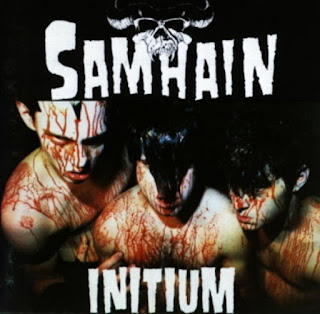 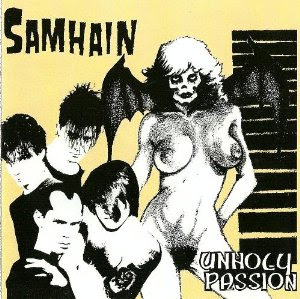 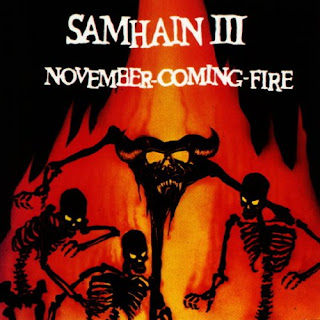 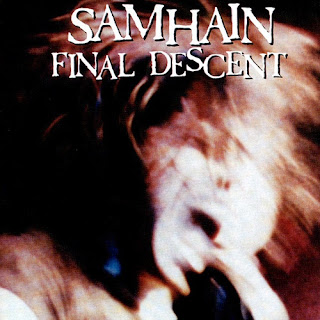 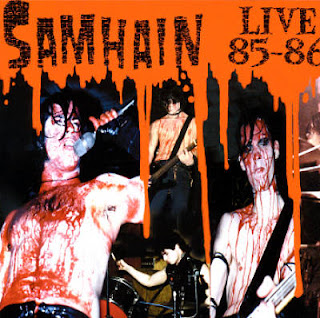