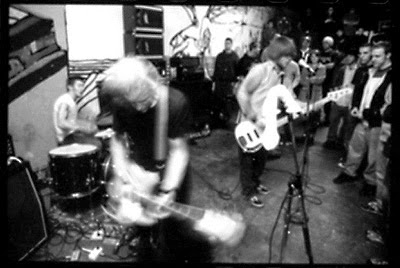 City Of Caterpillar were a four-piece screamo band from Richmond, Virginia, that existed from 2000-2003. They were a side project of pg.99, featuring many of the same members. Although City Of Caterpillar didn't have quite the life of pg.99, their influence is quite close. City Of Caterpillar are best known for taking the traditional sounds of screamo/emo and creating masterpieces out of them. Their songs went beyond the minute-and-a-half rule of their contemporaries as they broke into 9-minute territory on occasion. Their songs were crafted to be epics, and epics they were. They could break into an intensive frenzy just as well as any hardcore band out there, but could also become much more subdued and melodic, showing off the band's technical skill and sense of melody. They knew how to delicately build this up, and took their time to peak even higher. The crescendo/climax formula is often employed by pretty much every post-rock band ever, thus why City Of Caterpillar are often referred to as being a post-rock band, though they are closer to Slint than Explosions In The Sky.

Overall, City Of Caterpillar are an essential band for anyone into screamo or the pg.99 family. They share members with pg.99 (obviously), Darkest Hour, Majority Rule, Malady, and Pygmy Lush. Their sole LP, which is self-titled, is probably in my top ten favourite screamo albums ever. I hadn't listened to it in a while, and just gave it a spin, and wow, that thing holds up well. It sounds just as intense as it always has, and still doesn't feel dated whatsoever. This is band with a legacy here to stay, so enjoy. 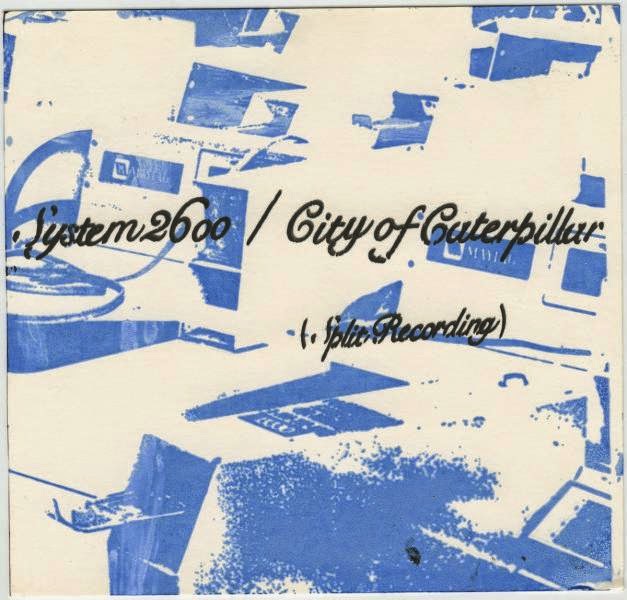 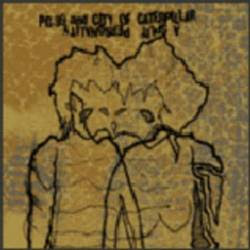 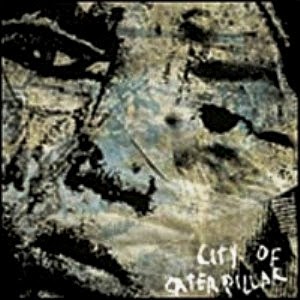 City Of Caterpillar (2002)
1. And You're Wondering How A Top Floor Could Replace Heaven
2. A Heart Filled Reaction To Dissatisfaction
3. Minute-House-Day-Week-Month-Year- (The Faiths In My Chest)
4. Fucking Hero
5. When Was The Last Time We Painted Over The Blood On The Walls
6. A Little Change Could Go A Long Ways
7. Maybe They'll Gnaw Right Through 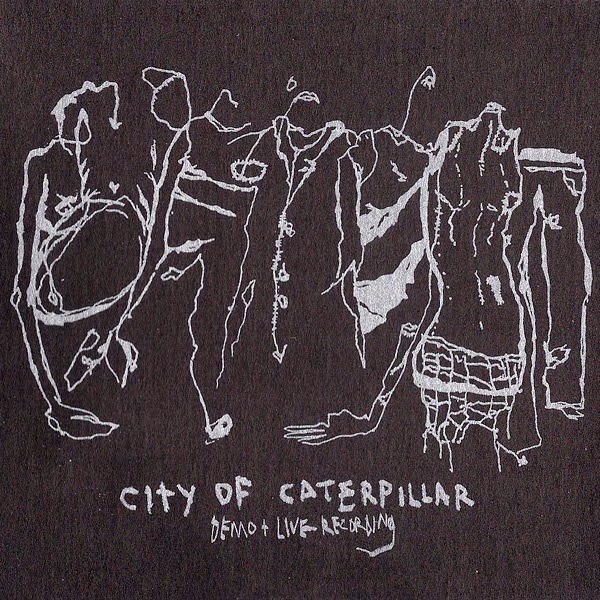 Demo + Live Recordings (2002)
1. A Heart Filled Reaction to Dissatisfaction (Demo)
2. Song Two
3. Song Three
4. Song Four
5. Song Five
6. When Was The Last Time We Painted Over The Blood On The Walls? (Live)
7. An Innocent Face (Live)
8. Shadows Of Ghosts Passing On City Streets (Live)
9. A Little Change Could Go A Long Ways (Live) 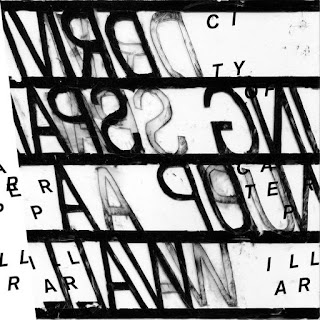