Young And In The Way 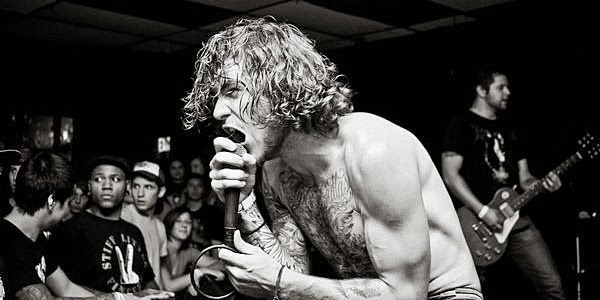 Do you ever listen to a band and physically feel the music being played? If having your body feel thrashed about is your thing, Young And In The Way are the band to check out. Whether it's a slow, grinding, teeth-clenching pace, or dark, abrasive, gut-punching assaults, these guys know how to knock you the fuck out with a dead, cold blow.  Young And In The Way are a four-piece band heralding from Charlotte, North Carolina, though they sound like they were raised in a freezing, lifeless Scandinavian forest. They are often described as mixing crust punk and black metal, both of which are very evident, though can ultimately be called a hardcore band. They have been active since 2009, and have put out a slew of releases since then. They've worked with A839 among others, and are releasing their second full-length on Deathwish this year. Also, I'm missing their split with Moral Void, so if anyone has that, please send it to me.These guys are a great young band who have a lot going for them, so definitely get into this. Enjoy. 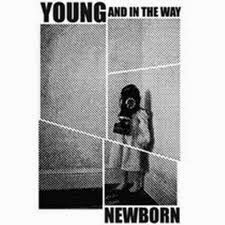 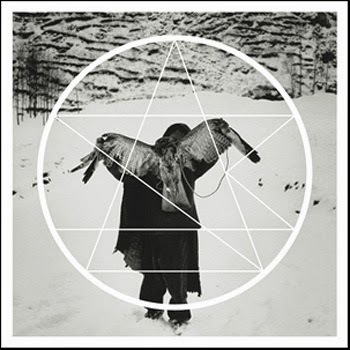 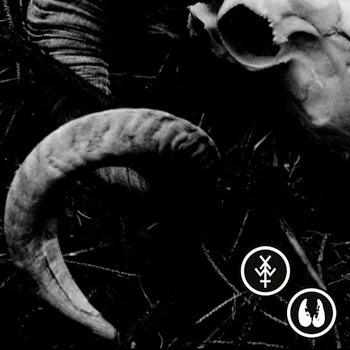 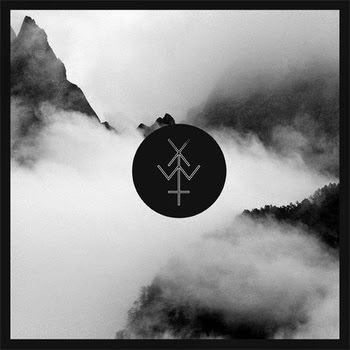 I Am Not What I Am (2011)
1. That is Not Dead Which Can Eternal Lie
2. And We Have Killed Him
3. Leaving Nothing but the Absence of Everything
4. If Only That so Many Dead Lie Round
5. Death is Eager to Hold You
6. They Should Greet Me with Howls of Execration
7. With Strange Aeons Even Death May Die
8. I Am Not What I Am
9. Love and Terror Laid the Stone
10. The Chaotic and Bloody World Around Us
11. Ascending the White Mountain 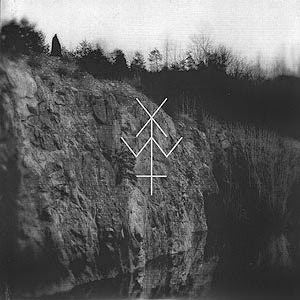 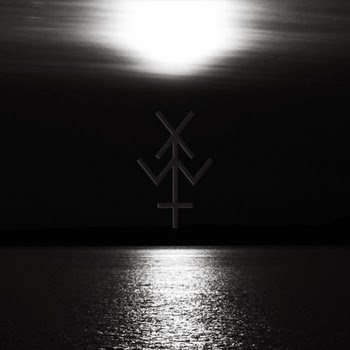 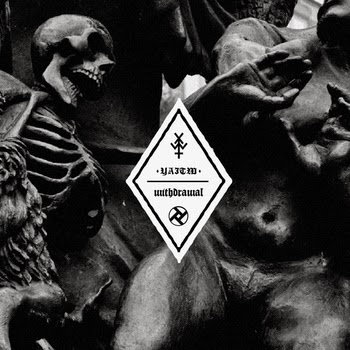 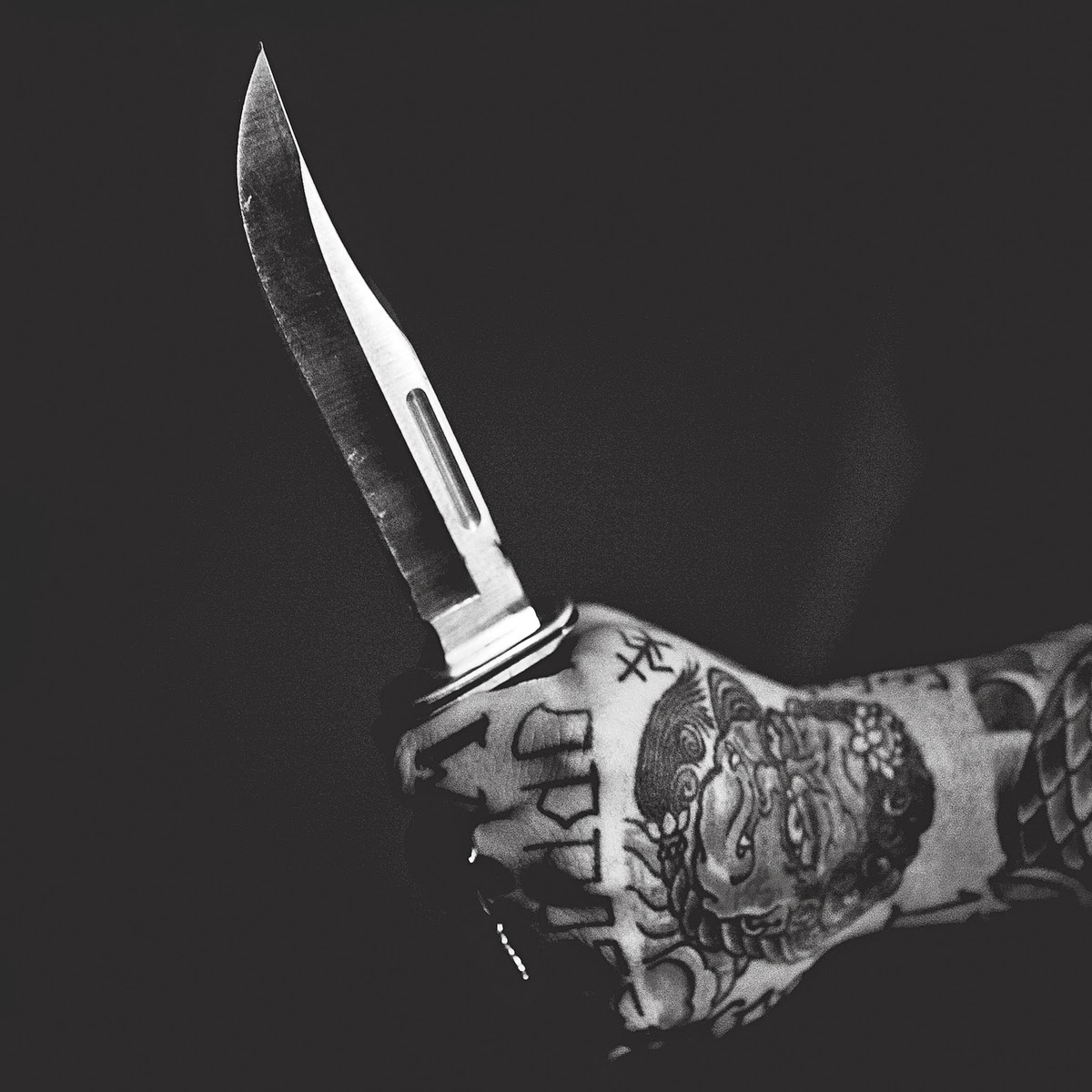 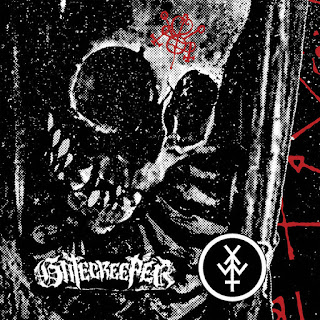