father figure are a three-piece screamo/emo band from Denton, Texas that formed in 2011 and unfortunately broke up in 2013. The band features members of Innards and Two Knights, and basically sounds like an amalgamation of the two. These guys are great. They aren't groundbreaking or anything, they just have a fucking great sound that they pull off flawlessly, and I'd go as far as to say that they're one of my personal favourite modern screamo bands. I love the lyrics, as overdramatic as they are, and their delivery, as overdramatic as it is. But that's kind of what makes them so awesome. Enjoy. 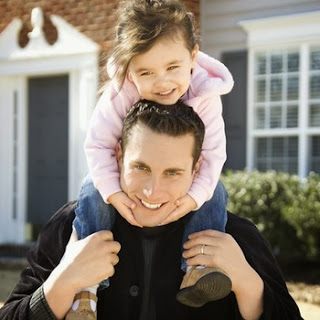 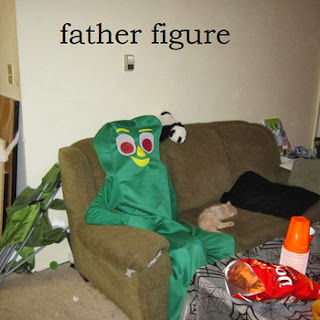 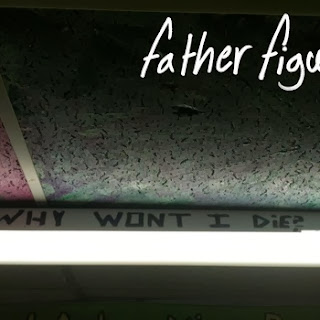 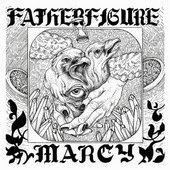