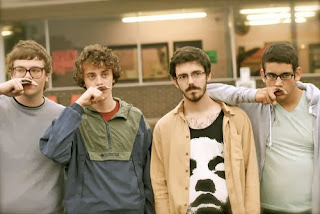 William Bonney were a four-piece emo/screamo band from the Midwest that existed from 2010-2013. The band featured members who were formerly in Merchant Ships and Midwest Pen Pals, and it certainly shows in their sound. Clean, twinkly guitars are mixed with blasts of distortion, blasting drums, and high-pitched screams, quite reminiscent of the aforementioned bands, though William Bonney have refined and honed this sound over time, and the results are exquisite. The band's small discography is absolutely killer, so enjoy. 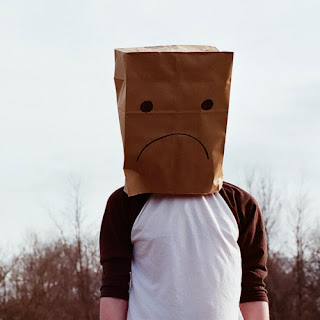 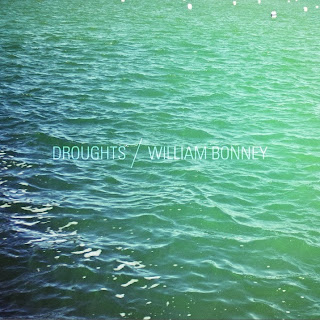