So it's Valentine's Day, therefore today is best spent with the saddest and loneliest band of all: The Saddest Landscape. For every broken, saddened, lonely person out there, for every person who's ever had to watch the most amazing girl in the world get into Marlin's car, and for Keith who's too sad all the time ("Bone white hips, paper thin, you are the dream for an outcast", you know what I mean Keith. I'm sorry she rejected your flower, but Kegan will survive!), here you go. 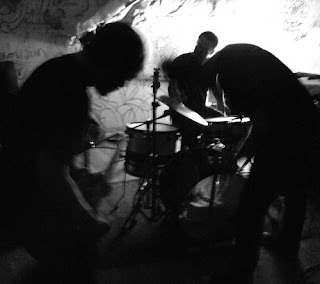 The Saddest Landscape are a screamo/emo/post-hardcore band centered in Boston, Massachusetts, though its members are spread out in different locations in the North Eastern U.S. They began in 2002 and stayed really productive until some point that they become inactive, but never officially broke up, since two of their four members had other things to attend to. During this time, the two remaining members (Andy and Aaron, singer/guitarist and drummer respectively) formed another band called Her Breath On Glass. Around 2008/09, the two picked the band back up under the name The Saddest Landscape, though with two new membes to replace the original ones that left. Since then, they've remained busy by signing to Topshelf, putting out a bunch of new stuff, and resumed touring.

The Saddest Landscape are known for taking influence from practically every screamo/emo/whatever band ever. A few of particular note might be City Of Caterpillar, Portraits Of Past, Funeral Diner, Neil Perry, Saetia, Indian Summer, and Rites Of Spring. Despite this, they have a very distinctive sound that has prevailed throughout their existence (not in a terribly repetitive way though). They make excellent use of the classic formula: quiet, melodic, arpeggiated guitar parts to blistering explosions of octaves and noise. But they find ways to change this up and keep it interesting. That's one thing I really like about them. They're one of the few bands that are able to retain a very unique, recognizable sound without every song seeming to blur together and sound the same. This can also be attributed to the vocals. Andy's voice is unmistakenable, both because of the tone of it and because of his singing style. His singing sounds broken and fragmented, and almost resembles a strained, wounded bark rather than the usual screeech of more violent screamo bands. It is this emotional, cathartic aspect that makes them so great. This also comes through in the lyrics, which I personally love. They're super open and heartfelt, and when matched with their delivery and the passion put into every instrument... Damn. 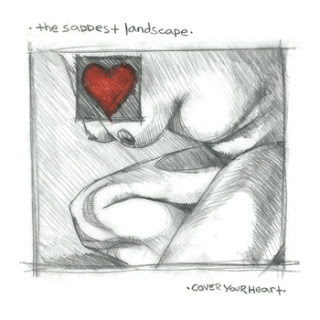 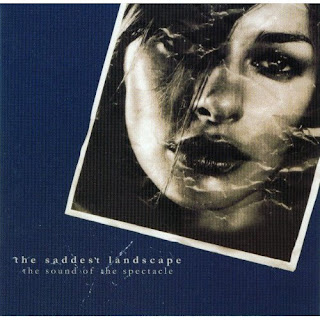 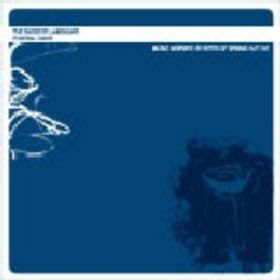 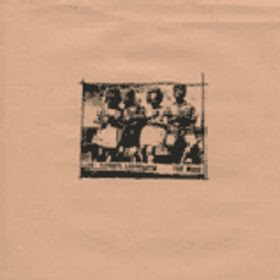 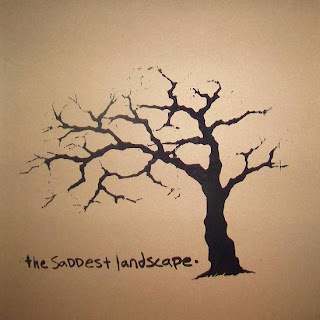 Lift Your Burdens High, For This Is Where We Cross (2004)
1. The Fashion Magazines Have Succeeded
2. A Statue Of A Girl (May 15th)
3. Weightless Is The New Black
4. He Died Among Dreams
5. Fourty Four Sunsets
6. Kiss Like A Miracle
7. The Sixth Golden Ticket 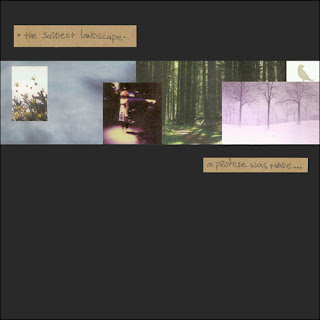 A Promise Was Made... (2005)
1. With You I Could Never Be Alone
2. The Seduction Of Alabaster
3. Sin And Sin Again
4. The Weight Of The World And Every Dress You Ever Wore 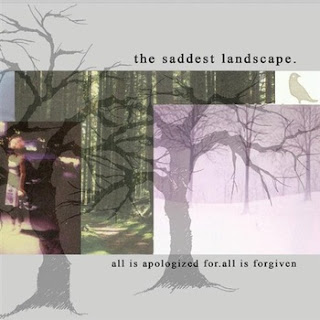 All Is Apologized For. All Is Forgiven (2009)
1. With You I Could Never Be Alone
2. The Seduction Of Alabaster
3. Sin And Sin Again
4. The Weight Of The World And Every Dress You Ever Wore
5. The Fashion Magazines Have Succeeded
6. A Statue Of A Girl (May 15th)
7. Weightless Is The New Black
8. He Died Among Dreams
9. Weighing Out The Desirables
10. Spring (Rites Of Spring cover)
11. Enough To Stop A Heart
12. Wishlist For The Drowning
13. We Were Dancing An Hour Before We Met
14. ...The Stars In January
15. Weighing Out The Desirables (Alternate Version)
16. We Wanted The Sky
17. It Is Well Past The Point Of Going Home
18. The Temptation That Is You
19. Fourty Four Sunsets
20. Kiss Like A Miracle
21. The Sixth Golden Ticket
22. Weightless Is The New Black (Alternate Version)
23. Accident Prone (Jawbreaker cover)

Note: This is their full discography up until this point, everything above is also on here 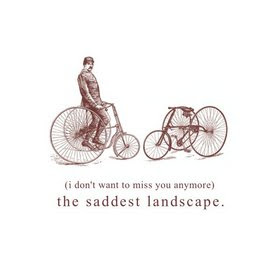 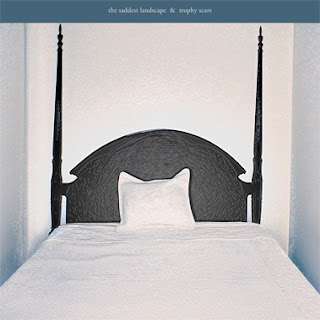 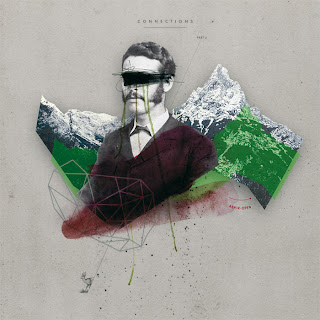 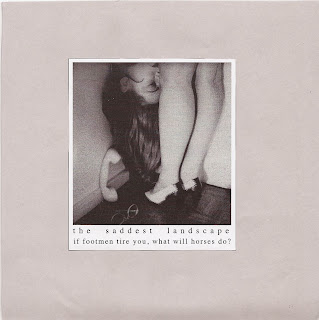 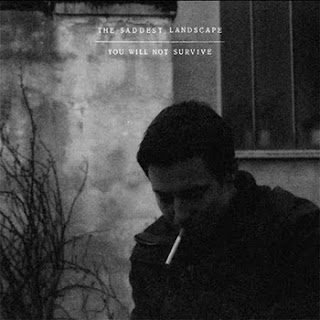 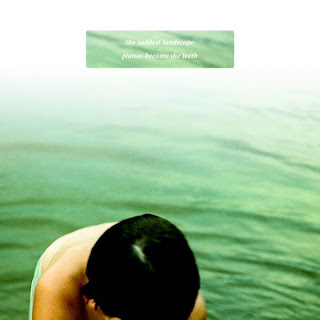 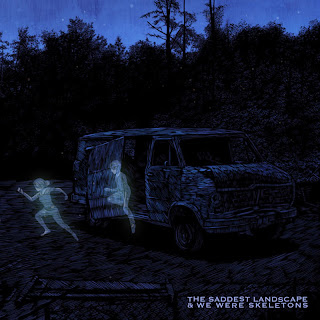 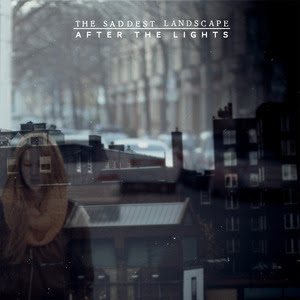 After The Lights (2012)
1. In Love With The Sound
2. This Heals Nothing
3. The Urge For Permanence
4. When Everything Seemed To Matter
5. The Comfort Of Small Defeats
6. Days Of Punched In
7. Desperate Vespers 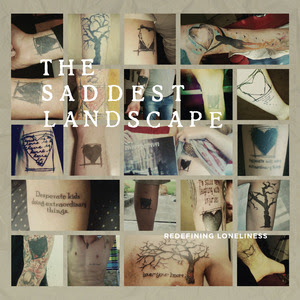 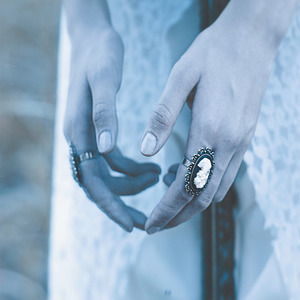 Exit Wounded (2013)
1. Those Yet Lived
2. Redefining Loneliness
3. Heartbroke And Fear Sick
4. Coffins Like Ours
5. Breath In A Darkened Room 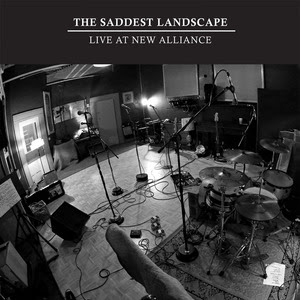 Live At New Alliance (2013)
1. Desperate Vespers
2. Eternity Is Lost On The Dying 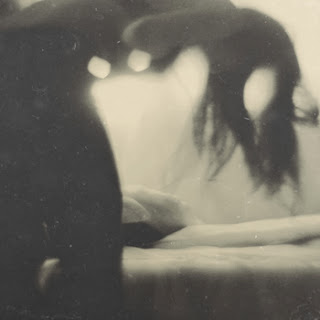 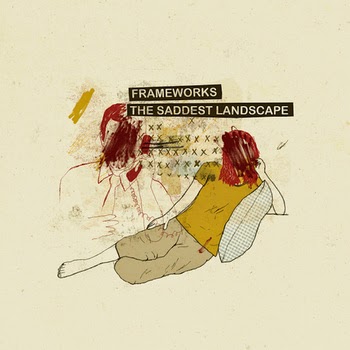 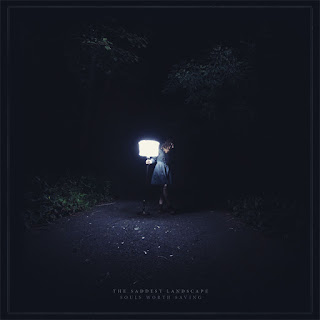 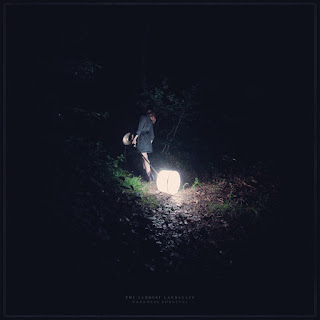 Darkness Forgives (2015)
1. Once We Were Immortal
2. Souls Worth Saving
3. 'Til Our Ears Bleed
4. Trimmed And Burning
5. You Never Asked
6. All Grace Intact
7. The Fire Between Heartbeats
8. Archival
9. A Heaven of Amplifiers
10. Admitting You're Alive 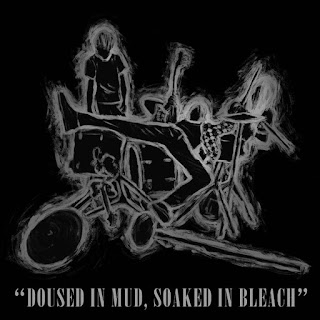