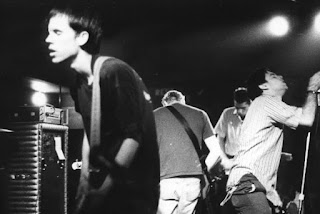 Angel Hair were a five-piece post-hardcore/screamo bamd from Boulder, Colorado that formed in 1992 and broke up in 1995. Members were also in The VSS post-Angel Hair. Stylistically, they were similar to other Gravity Records bands, such as Antioch Arrow and Heroin. Dark bass lines, sharp guitar tones, menacing drums, and of course the spastic vocal delivery were their strong suits. Angel Hair recorded a handful of 7"'s and such before disbanding, all of which were compiled by Gravity on Pregnant With The Senior Class in 1997. That's what's below here. It's 18 tracks of some of the best hardcore to come out of the 90's, so get on it. Enjoy. 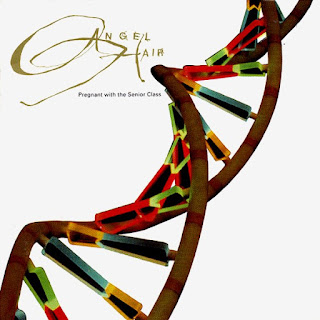