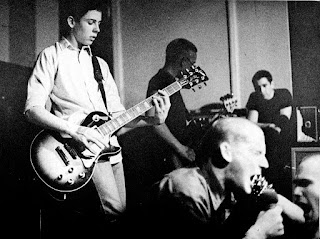 This is the last post of 2019, and the last post of the decade. It's weird to think of how much time has passed since its inception and existence for the better half of the 2010s. When trying to come up with a band to close out this "chapter" with, it just made more and more sense to use Minor Threat as a bookend this decade. They are one of the sorely missed bands not yet posted here, and were monumental in my personal discovery of all things punk/hardcore/indie related.

Since day one of this blog I have been averse to posting this band, because as cliche as it sounds, I didn't know what to say. Not for a lack of talking points, as there is an infinite amount of things that could be said about this well-documented band, and they have had more of a personal and profound effect on me than most artists I can think to name. After running through all the major classic rock and metal bands I could get my hands on, punk rock is the sound that began to really stand out to me. From my still-undying love of The Stooges and into the UK/New York bands of the 70's, it became my near-exclusive genre for a while, and that's what lead me to hardcore. Though all the hardcore mainstays of the 80's were massive influences (Black Flag in particular), Minor Threat stood out as a band that I just "got". Their youth-driven rebellion, anthemic songs and lyrics stuck out to me more than almost anything I had ever heard as being intensely personally relatable, which is the perfect things a kid in his earliest teen years needed to hear. Even going back now, shouting along to every word in every line to myself is an incredible (albeit embarrassing) experience. This band clicked in ways nothing had before, and provided a sense of purpose and community that I was able to take with me through all the musical phases that followed. After them it was Rites Of Spring, and that underground scene just opened up so many avenues of hardcore, punk, indie, alternative, whatever genre you want to name that lead me to pretty much all the bands I still love now. As dumb and cliche as it might sound, at the time music like this made me less alone, and have really stuck with me and shaped who I am today. Or something like that, this is long-winded, indulgent and boring so I'll cut it off here. 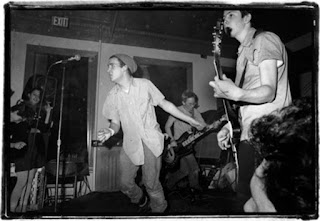 I don't want to delve too much into their history, since it's 2019; we have the internet, you don't need my third-person iteration of it. So to just give you a quick overview, Minor Threat were a four-piece (and for a time five-piece) hardcore punk band from Washington, DC that began in 1980. They were formed by vocalist Ian MacKaye and drummer Jeff Nelson after their former band The Teen Idles broke up. The two aforementioned people also co-founded Dischord Records, a seminal DC punk label that released all of Minor Threat's music, as well as a slew of other notable artists.  Joining them was also Lyle Preslar (State of Alert, Samhain) and Brian Baker (Dag Nasty, Bad Religion). Early on in their career they released two EP's, both of which have become staples in the hardcore punk entry canon. After a brief hiatus in 1982, they returned as a five-piece with their sole LP in 1983, Out Of Step, saw the band expanding on the minute-long bursts of aggression they first produced. Shortly after the band called it quits, with its members wanting to move in different creative directions and mixed feelings to the increasing violence of hardcore shows. Their posthumous EP Salad Days explores this topic in depth more, and features a vastly different sound from their raw, unbridled origins. Members of Minor Threat remained very active in the music world, with them playing in a slew of incredible bands after, including Fugazi, Embrace, The Evens, Bad Religion, Dag Nasty, and Samhain.

In regards to their discography, the most essential is definitely the Complete Discography, thus why I listed it first. This includes all their recorded material in one compilation. The only things below it does not include are the tracks from the 20 Years of Dischord compilation, as well as the First Demo. I listed all their releases individually as well, in case you want to grab them all for individual artwork or track listings. On a slight side note, their first two EP's were released together in 1984, thus why you may sometimes see them listed as one album. As far as I'm concerned, their discography is one of the absolute most essential things ever posted on here, so please do enjoy, and Happy New Year! 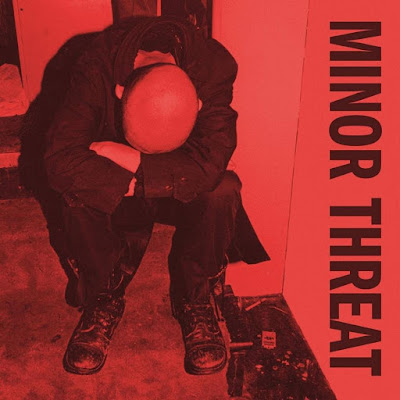 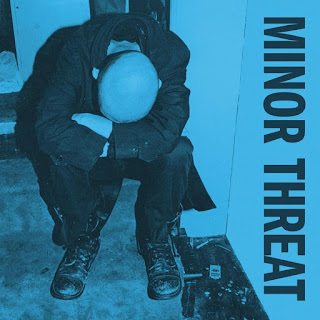 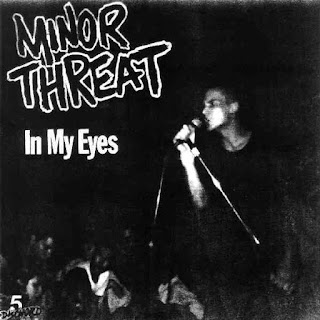 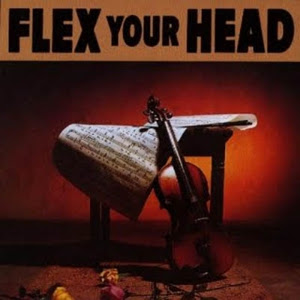 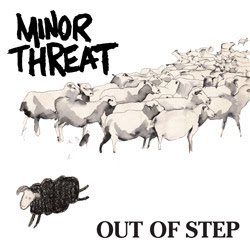 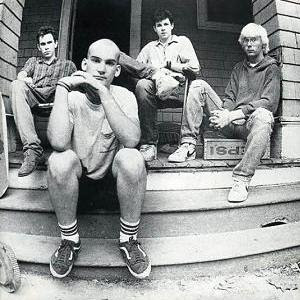 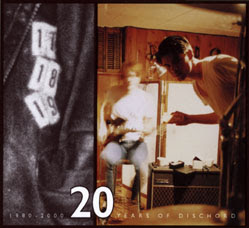 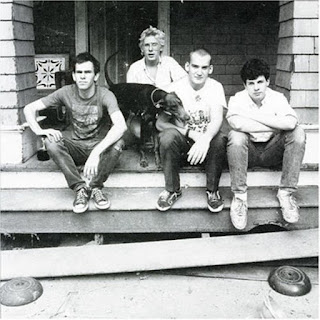