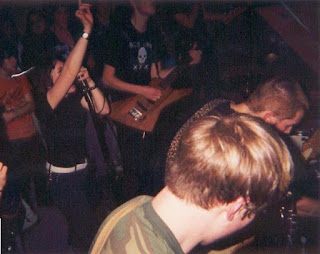 The Hareste were a four-piece screamo/hardcore band from Sioux Falls, South Dakota that were around briefly from 1999-2000. They played a raw, chaotic style of screamoviolence with notable technical ability, which is especially impressive considering how young the band was (all members were in high school throughout its duration). They released one EP, a track I don't have much info on, and a final EP, which was meant to be part of a three-way split featuring The Hareste, Love Lost But Not Forgotten, and pg.99, but that split never came to fruition. The pg.99 side would eventually become Document #7. Enjoy. 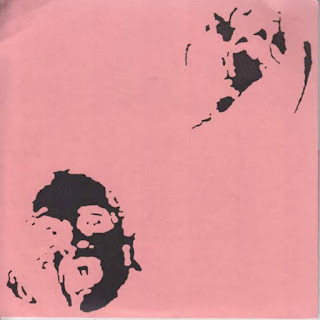 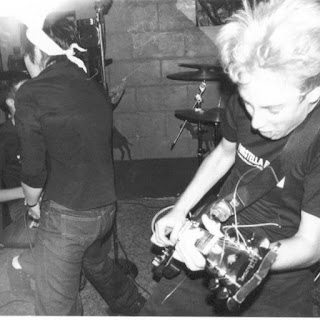 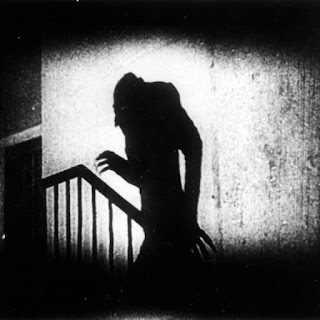