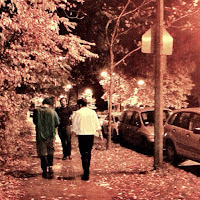 Olde Pine are a three-piece indie/emo/punk band from Worcester, Massachusetts that began in 2011. They've been nothing but awesome since then, being with some energetic, twinkle-heavy fests, and continuing to change and mature, bringing consistently strong instrumental and songwriting chops to the table. Fans of bands like Coping, Our Sunday Affairs, and Tawny Peaks can definitely jam to this. Enjoy. 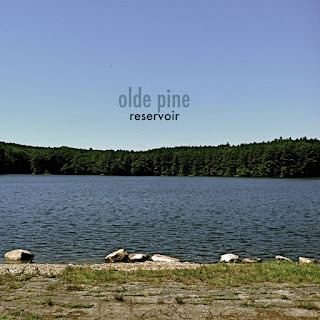 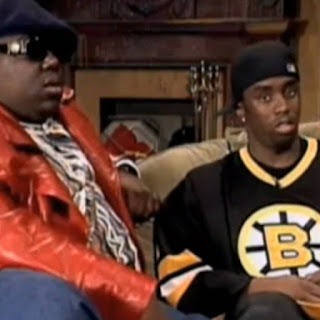 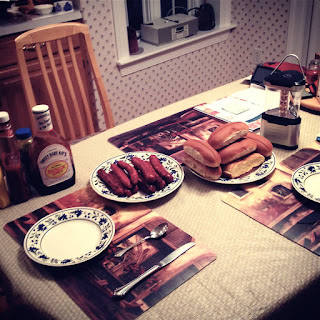 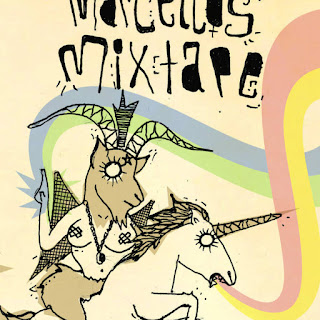 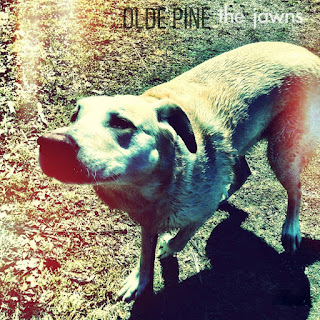 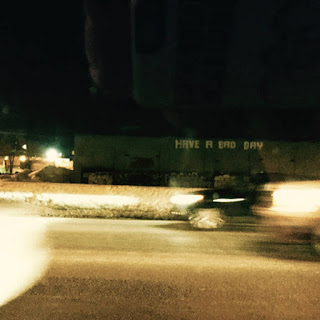