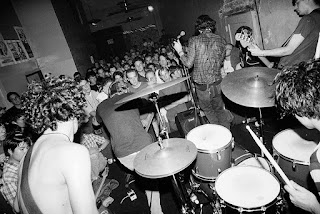 Clikatat Ikatowi were a four-piece post-hardcore/emo band from San Diego, California that formed in 1994 and broke up in 1997. They were one of many incredible bands to come out of San Diego around this time, many of which were Clikatat Ikatowi's labelmates on Gravity Records. Notable other bands included Heroin, Antioch Arrow, and Angel Hair. I've already gotten around to those bands, so this band is long overdue for a post on here. If any of the aforementioned bands/label are familiar to you, then you've got a decent idea of the sound Clikatat Ikatowi was working with. There's also a strong sense of Fugazi influence, particularly in the dynamics and rhythms, along with the pairing of high octane energy mixed with solid instrumental chops.

They pushed the boundaries of traditional hardcore to include odd time signatures, spastic drumming, serrated and angular guitar work (with an emphasis on octaves and dissonance), frantic bass lines, and desperate shouts in the form of vocals. This is jazzy, screamy hardcore at its finest. Another thing they are noted for is their drummer, Mario Rubalcaba, who was also a member of 411, Hot Snakes, Rocket From The Crypt, The Black Heart Procession and Off!. Clikatat Ikatowi are criminally underrated but undeniably influential, with their LP Orchestrated And Conducted By being an absolute essential. Enjoy. 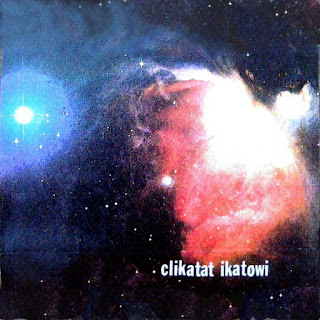 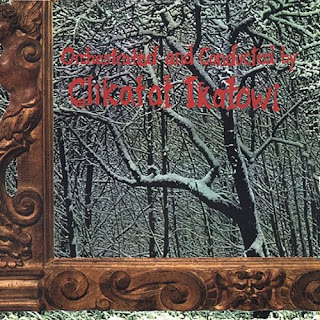 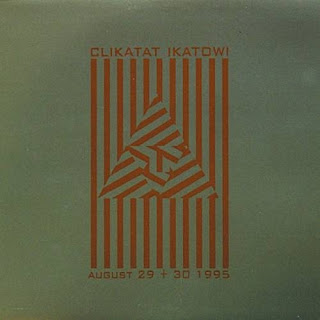 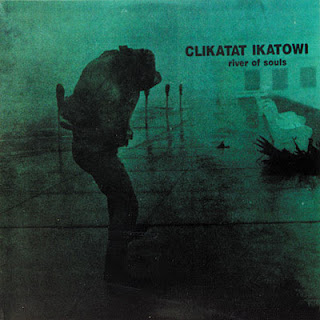 River Of Souls (1998)
1. Trials And Tribulations Of Diane Smith
2. The Feeding Of The Birds
3. The Appliance
4. Rise And Shine
5. Pleiadian Dance
6. Ramble On Candywrappers
Posted by Kevin at 18:00